A guided tour in the tower
For most visitors, this a must. Get to know the dramatic history as you ascend the 139 steps that lead to magnificent views of the meeting between the Barents Sea and the European continent. Guided tours depart from the café every hour in the main season, from mid-June to mid-August. 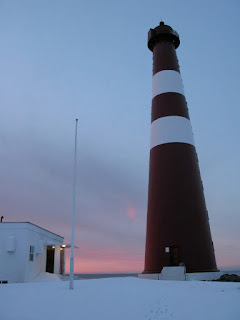 Slettnes is one of the most important water fowl nesting areas in the Nordic countries. Duck species abound, and the area is a significant pantry to migratory birds in Spring and Autumn. Pomarine Skua and Yellow-billed Loon appear in large numbers every year. In wintertime, the waters around Slettnes are regularly visited by Steller's Eider and King Eider.
In the nesting season, Slettnes is home to the country’s largest colony of Arctic skua. 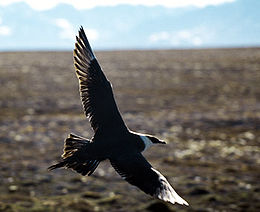 Hiking
The lighthouse is a perfect point of departure for exploring Slettnes Nature reserve. A marked nature trail starts a few hundred meters from the lighthouse. It covers a variety of biotopes, and one has the chance of spotting a high number of bird species in a single day. 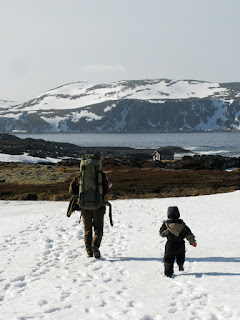 Slettnes has been settled since the Stone Age, and has a rich cultural heritage. Following the culture trail which presently begins at the end of the road at Vardnesodden, one gets to know the fascinating history of earlier settlements.

Slettnes is also a nice place to start off or end longer hikes. Turning south into Langdalen (“the long valley”), one will find a row of beautiful mountain lakes. Reaching the plateau Steinvågaksla, one will have magnificent vistas of Sandfjorden, the central mountains of Nordkyn and the Barent's Sea. For those who wish to cross Norway (or Europe) from north to south or vice versa, Slettnes is good place to start or end such endeavours, whether on foot or bicycle or by car or motorbike.

Fishing
All the lakes in the area hold trout and / or char. Please note that all non-Finnmark residents must buy a valid licence. It can be done here>>
If you want to fish in one of the rivers that hold salmon, sea char and / or seatrout, you need to pay a national fee before bying a local licence for your river of choice. To prevent Gyrodactylus Salaris from spreading, all equipment must be disinfected. This can be done at Gamvik Museum or the Nordic Safari Camp in Mehamn, where you can also buy your licence for the rivers.

Email ThisBlogThis!Share to TwitterShare to FacebookShare to Pinterest
Home
Subscribe to: Posts (Atom)
The official Slettnes Lighthouse page on Internet 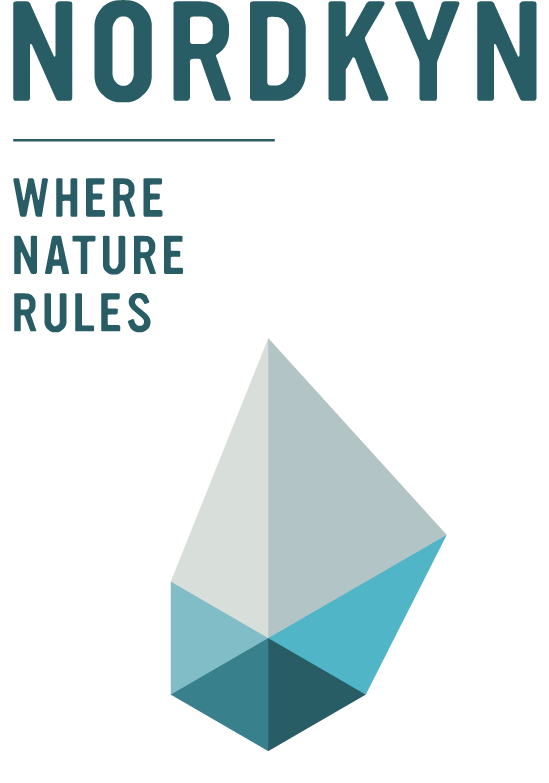